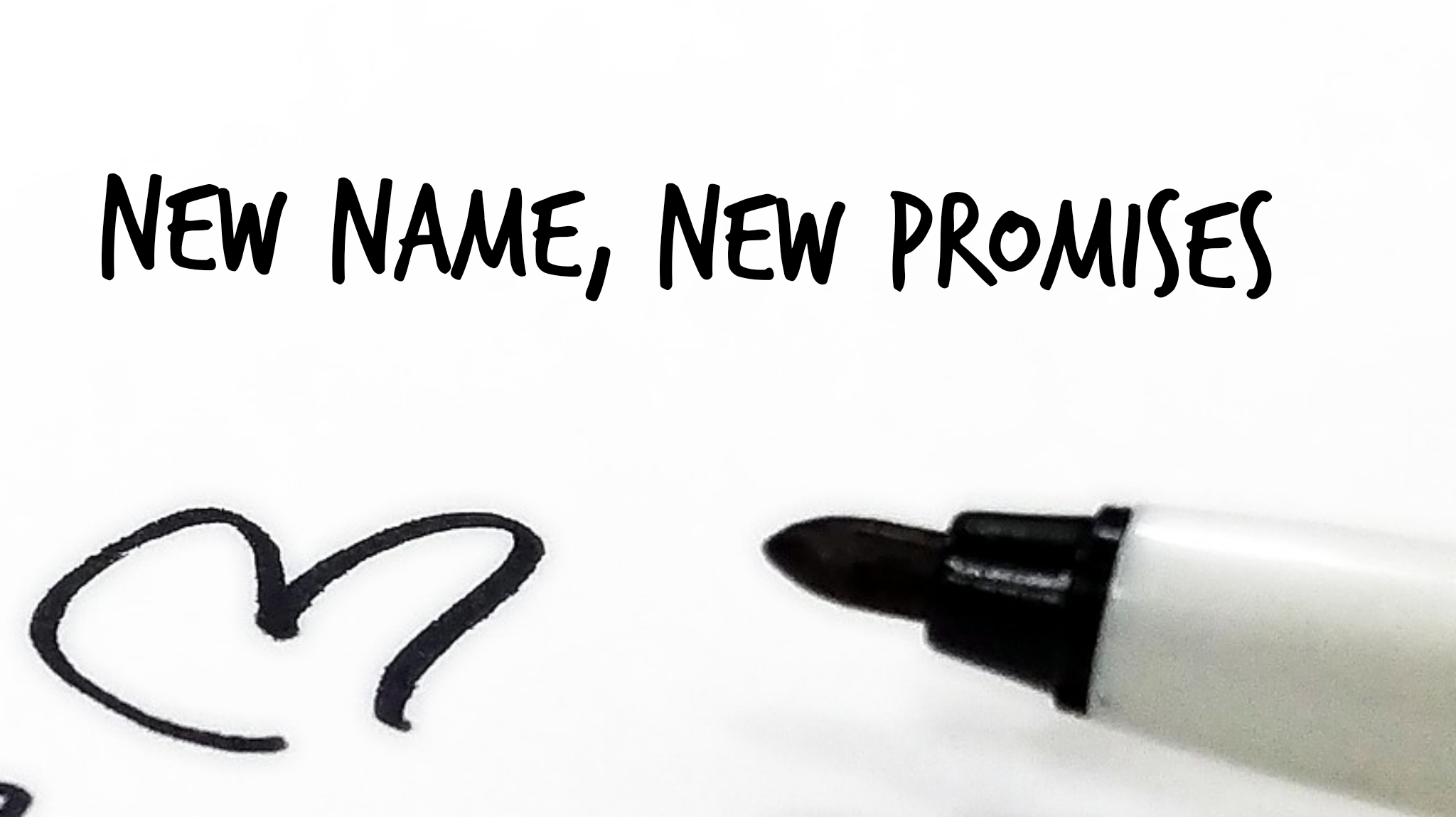 In Biblical times, your name was about you, your parent’s hopes for you, where you were born. It was more than a collection of letters that appeared on your drivers license. Sometimes your name changed when God revealed a new calling to you. Such is the story of Genesis 17.  Abram, which meant ‘exalted father,’ had an encounter with the Lord in which God declared that He had plans for him.

“When Abram was ninety-nine years old, the LORD appeared to him and said, “I am God Almighty; walk before me and be blameless. I will confirm my covenant between me and you and will greatly increase your numbers.” Abram fell facedown, and God said to him, “As for me, this is my covenant with you: You will be the father of many nations.” (Genesis 17:1-4, NIV)

And God changed his name that day. “No longer will you be called Abram; your name will be Abraham, for I have made you a father of many nations.” (Genesis 17:5, NIV)  Abraham means ‘father of many.’

There is so much inspiration in this chapter.  Abe was 99 and God still had plans for him! Those plans appeared to nothing but empty words to those who saw things with natural eyes. The only heir Abe had at that point was Hagar’s son, who was not to be the son of promise.  It might have seemed almost cruel to give the old man a new name that seemed ludicrous. Imagine introducing yourself to others, “Hi, I’m Father Of Many”  knowing that you have no son with your wife. But, Abraham believed God!

The Lord went on to tell him to change his wife’s name, too. She was 90 and still going by Sarai, which meant ‘princess.’  Now she was to be called Sarah, meaning ‘noblewoman’ because she was going to bear a son for the old man.

Yes, you read that right.  99 and 90 and a child was in the future. They struggled to understand it, too! “Abraham fell flat on his face. And then he laughed, thinking, “Can a hundred-year-old man father a son? And can Sarah, at ninety years, have a baby?” Recovering, Abraham said to God, “Oh, keep Ishmael alive and well before you!” But God said, “That’s not what I mean. Your wife, Sarah, will have a baby, a son. Name him Isaac (Laughter). I’ll establish my covenant with him and his descendants, a covenant that lasts forever.” (Genesis 17:17-19, The Message)

I read that chapter this morning with a mix of emotion. I laughed, too, at the absurdity of it all, but my laughter changed to deep hope as I realized that God is never finished with us. Parts of me feel my years and temptation comes to slow down and coast towards the exit!  “Give it up, Jerry. Let somebody else do it.”  But, God whispers of further plans, different perhaps than I would have anticipated, but of His ongoing desire to make me useful in a world I find increasingly hard to understand, in a time when I often feel like an anachronism.

Are you facing some hard decision?
Does it seem that much of what you had hoped for has slipped through your grasp?Perhaps you can only remember some terrible failure and feel defined by that choice made in the past?
Are you letting words of a parent, a former spouse, or someone else name you and define you?

The grace and mercy of God is about renewal and new names! He owns history and is never finished writing ours until that moment when we step from mortal to immortality. Listen for His voice. Ask for greater faith to live as He desires, refusing to let ‘the obvious’ determine your identity.

Meditate on this word from the Word. It is from a passage in the Scripture that fills me with faith every time I read it. May He do the same in your heart today.
“May (you)  have power, together with all the saints, to grasp how wide and long and high and deep is the love of Christ, and to know this love that surpasses knowledge—that you may be filled to the measure of all the fullness of God. Now to him who is able to do immeasurably more than all we ask or imagine, according to his power that is at work within us, to him be glory in the church and in Christ Jesus throughout all generations, for ever and ever! Amen.” (Ephesians 3:18-21, NIV)

A New Name In Glory

(A old Gospel song.Forget yourself and sing along)